Incorporated in 2001, NGD is a family-owned veterinary orthopedics development company known for novel designs and innovative technology. The first to introduce locking plate technology to the veterinary market in early 2004, NGD offers the most comprehensive line of locking plates and fracture fixation devices for addressing conditions of joint function impairment of the canine elbow, hip, and knee.

We have had steady and significant revenue growth, and attribute that to our core belief "that our customers are not just always right, but they know what they need." NGD is driven to meet those needs by providing only the highest-quality products and services to our customers at an affordable price point. This includes our cost-effective and easily integrated Dual Compression Locking Plate Systems and natural CollaVET® resorbable collagen implants—products that are a smart choice for your patients and your practice. 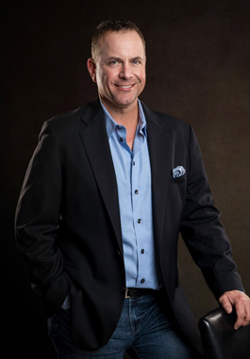 Michael Khowaylo, President and Co-Founder: Prior to founding NGD - New Generation Devices in 2001, Michael was with BioMedtrix for 11 years. During his tenure Michael served various positions in Sales, Marketing, Operations, Product and Market Development and BioMedtrix had steady annual growth and expanded its core business into 33 countries. Michael holds a BS degree in Communication’s and currently holds Nine (9) patents. 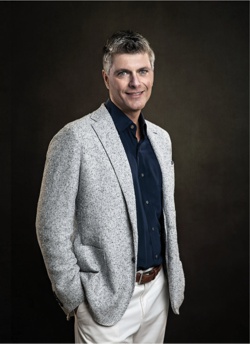 Alex Khowaylo, Vice President and Co-Founder: Prior to founding New Generation Devices in 2001, Alex held several Marketing and Product Planning positions, first at Osteonics and then at Implex Corp. Both companies being technology leaders in the human orthopedic joint replacement business, Alex had the opportunity to learn about orthopedics from different perspectives. Alex holds a BS degree in Business and an MS degree in Finance.

Get a Closer Look at the NGD Difference 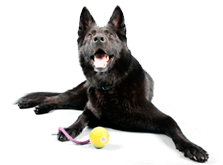